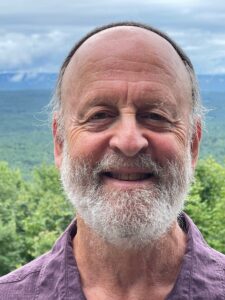 Rabbi Jeff Roth, D.Min., M.S.W. is the founder and Director of The Awakened Heart Project for Contemplative Judaism and the author of Jewish Meditation Practices for Everyday Life (2009) and Me, Myself and God: A Theology of Mindfulness (2016). He has led over 230 meditation retreats over the last 25 years, during a period of a dramatic growth in interest in Jewish Mindfulness (Heartfulness) Meditation, often among Buddhist teachers and practitioners (re)exploring their Jewish roots.
Rabbi Roth was the co-founder of Elat Chayyim, the Jewish Spiritual Retreat Center, where he served as Executive Director and Spiritual Director for 13 years. He also served for eight years as the Executive Director of B’nai Or which became P’nai Or before its transformation into Aleph: Alliance for Jewish Renewal. Rabbi Roth was ordained by Rabbi Zalman Schachter-Shalomi as well as by the Reconstructionist Rabbinical College. He lives with his partner Rabbi Joanna Katz in the Hudson River Valley in New York state. 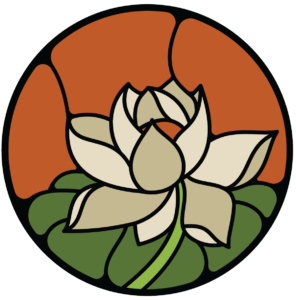