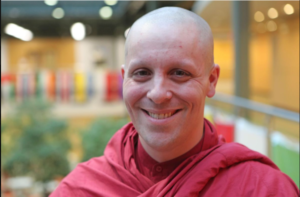 Bhikkhu Jayasāra, or “Bhante J” as most call him, is an American born Buddhist monastic of the Theravada tradition. In 2014, at the age of 36, he left lay life behind and moved to Bhavana Society where he was ordained by, and lived with, Bhante Henepola Gunaratana for five and a half years.

Since 2016 Bhante J has been accepting invites around the country to come and lead retreats and speak at events. His focus is on sharing the ancient teachings in practical and pragmatic ways which people attempting to travel the Buddhist path can implement in their modern lives. 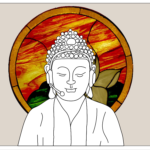 The Buddha’s message is one of facing and investigating the…